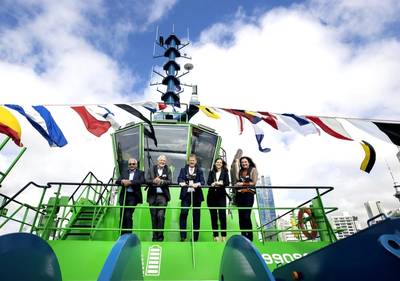 Sparky, a brand-new all-electric ship dealing with tugboat, has actually been christened in Auckland, New Zealand.

The RSD-E Tug 2513 was constructed at Damen Song Cam Shipyard in Vietnam for proprietor Ports ofAuckland Equipped with 2,784 kWh of batteries, the 70 tonne bollard draw harbor yank can take on 2 or even more tasks prior to being charged– which takes concerning 2 hrs– totally emissions-free.

In 2016, Ports of Auckland took on the objective of ending up being an absolutely no exhausts port by 2040, as well as its brand-new yank Sparky is a crucial component of this eco-friendly program, according to Roger Gray, CHIEF EXECUTIVE OFFICER of Ports of Auckland.

“Sparky is the first e-tug of its type in the world and was a truly innovative project for us. Her arrival marks a big step towards the ports’ decarbonization of operations and towards our long-term emissions reduction goals,” Gray claimed.

Allan D’Souza, GM Marine as well as Multi Cargo Operations at Ports of Auckland, has actually been leading the e-tug task for the port. “Back in 2016, when we first pitched the idea for a fully electric tug, we were told we were dreaming,” he claimed. “To see Sparky in real life like this is that dream coming true.”

“You’ll be able to spot Sparky on the water as her superstructure is painted bright green, unlike our diesel tugs. What you won’t notice is noise or smoke; being electric she’s a lot quieter, and cleaner, than our current diesel tugs,” D’Souza included.

Arnout Damen, CHIEF EXECUTIVE OFFICER of Damen, claimed, “I’m very proud about the fact that we can use our expertise together with our client to develop new sustainable ways of keeping ports operational, while lowering the impact on the environment as much as possible. Ports of Auckland is aiming to become a zero emissions port by 2040 and its ambitions align with Damen’s, as we continue our efforts to become the most sustainable shipbuilder in the world.”

“Ports of Auckland has taken a bold step in pioneering the use of fully electric harbor tugs and it is an honor to have worked with them on this project,” claimed Pim Schuurman, Damen’sRegional Sales Manager Asia Pacific “We hope that in the future we will be able to look back and see that Sparky marked the beginning of a significant shift from diesel to clean, zero emissions electric tugs.”

During the christening event, the vessel was honored by regional iwi, Ng āti Wh ātua Ōrākei, whose chair Marama Royal functioned as godmother as well as offered Sparky its ingoa Māori, Tiaki. 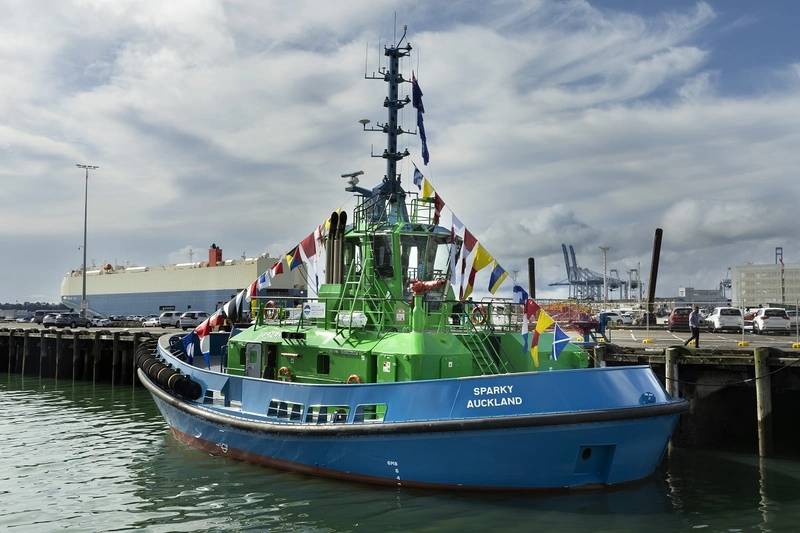 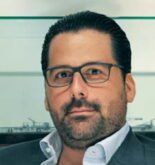 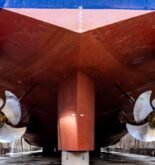 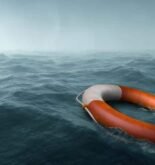