In terManager is participating in a brand-new aid plan which intends to enhance the variety of cadet berths on vessels– aiding cadets to get the important sea-time they require in order to certify as seafarers.

Working with the Polish Seafarers Trade Union Organization OMK, In terManager, the worldwide profession organization for the ship administration market, is welcoming ship drivers to take part in a program introduced by the Polish Government which ensures 75% aids in the direction of six-month agreements for 400 Polish cadets.

The cadet program is open to any kind of ship administration business desiring to allot sea berths to pupils researching at Polish maritime colleges that have actually currently invested 6 months mixed-up however call for an additional 6 months to finish their training as well as certify as police officers or designers. 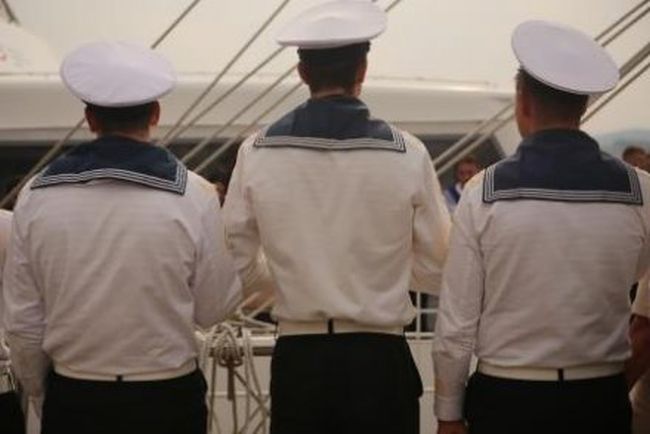 The preliminary pilot program will certainly be open to Polish cadets however In terManager really hopes various other seafaring nations will certainly do the same in the future.

In terManager, along with the Seafarers Trade Union Organization OMK, will completely sustain the program, aid with the cadets’ work, as well as connect with the maritime college or an MLC accepted delivery company.

Once cadets have actually finished their sea time as well as finished as a police officer or designer, In terManager prepares to urge shipowners to supply them a permanent function with the business.

Announcing the effort, Captain Kuba Szymanski, In terManager Secretary-General, stated: “InterManager has long held the view that tomorrow’s Captains and Chief Engineers are today’s cadets. In order to complete their maritime training, every seafarer has to serve 12 months at sea. This is what differentiates regular shore-based studies from maritime – we need 12 months of sea time where our people ‘get their hands deep in grease’ before being able to achieve their final certification.”

He clarified: “Talking to many of our members, especially third-party ship managers and crew managers, I realized that they might not have a separate budget for cadet salaries (as required by MLC) and therefore are unable to take ‘last trip cadets’ onboard their managed ships.”

“Ship managers are only paid to manage ships and there is no budget for cadets unless it is specially negotiated with owners. Over the past 10 years we have seen this become an issue and it is now proving very difficult to negotiate as owners seem to be less and less interested in educating young people and instead expect ‘ready officers’. This program will give the vessel owners the incentive they need to take cadets onboard.”

Capt Szymanski included: “We hope this project will be a success and encourage other countries to follow with similar schemes.”
Launching in 2020, the plan is open to In terManager participants as well as international ship drivers on a series of industrial vessels around the globe. Ship supervisors need to assure the variety of sea berths they are offering a 6 month duration. In return they can assert a reimbursement of as much as EUR950 per cadet monthly. Funding is readily available to sustain an optimum of 400 cadets.

The program will certainly begin in January as well as all prep work are currently underway. The due date to assert a reimbursement is September 2021. 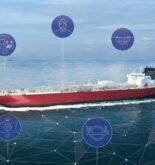 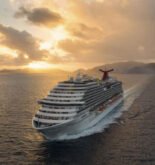 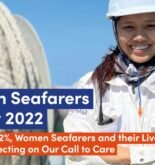