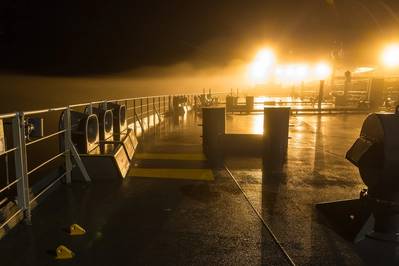 Iranian marine pressures interfered on Saturday to fend off pirates that struck an Iranian oil vessel in the Gulf of Aden, Iran’s state media reported.

Pirates in 5 speedboats struck the unknown vessel, yet they left after encountering hefty fire from Iran’s navy, the state broadcaster IRIB claimed on its web site.

Iran’s navy has actually prolonged its reach over the last few years, sending off vessels to the Indian Ocean as well as the Gulf of Aden to safeguard Iranian ships from Somali pirate assaults. 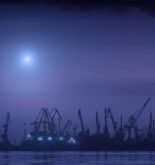 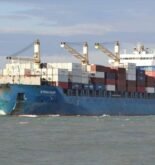 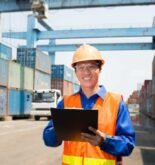