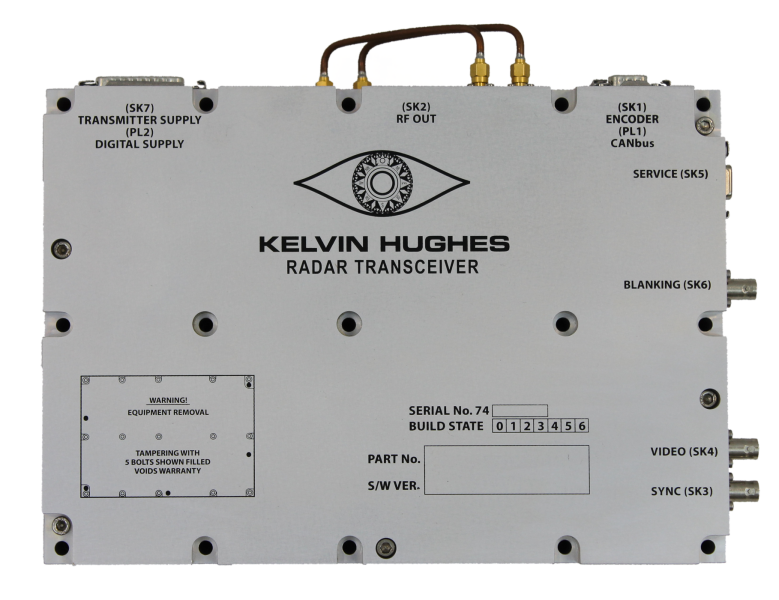 Kelvin Hughes, a market chief within the design and provide of maritime navigation and safety surveillance methods, is to provide its SharpEye S-band radar, along with its new 12kW radar, for 17 patrol boats at the moment being constructed at ARES Shipyard, Turkey for Qatar’s Coast and Borders Security Department.

All the digital tools for the vessels, which embody 24m, 34.5m and 48m variations of the ARES Shipyard Hercules collection, will probably be equipped by Elektro Deniz of Turkey, which has contracted Kelvin Hughes to offer the radar methods. The SharpEye S-band will probably be used for floor search and the 12kW radar for navigation. Installation is predicted to begin later this May and to proceed over the following two years.

Barry Jones, Kelvin Hughes’ regional gross sales supervisor, says, “This important new contract win is a reflection of the growing interest we are continuing to see in SharpEye from all of the Gulf Cooperation Council (GCC) countries. In part this is due to a strategic decision to adopt a convergent approach to that of the Royal Navy, whose ships, submarines and shore facilities are all now being re-equipped with SharpEye radar technology.” 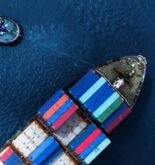 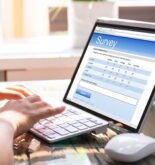 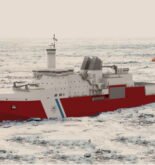